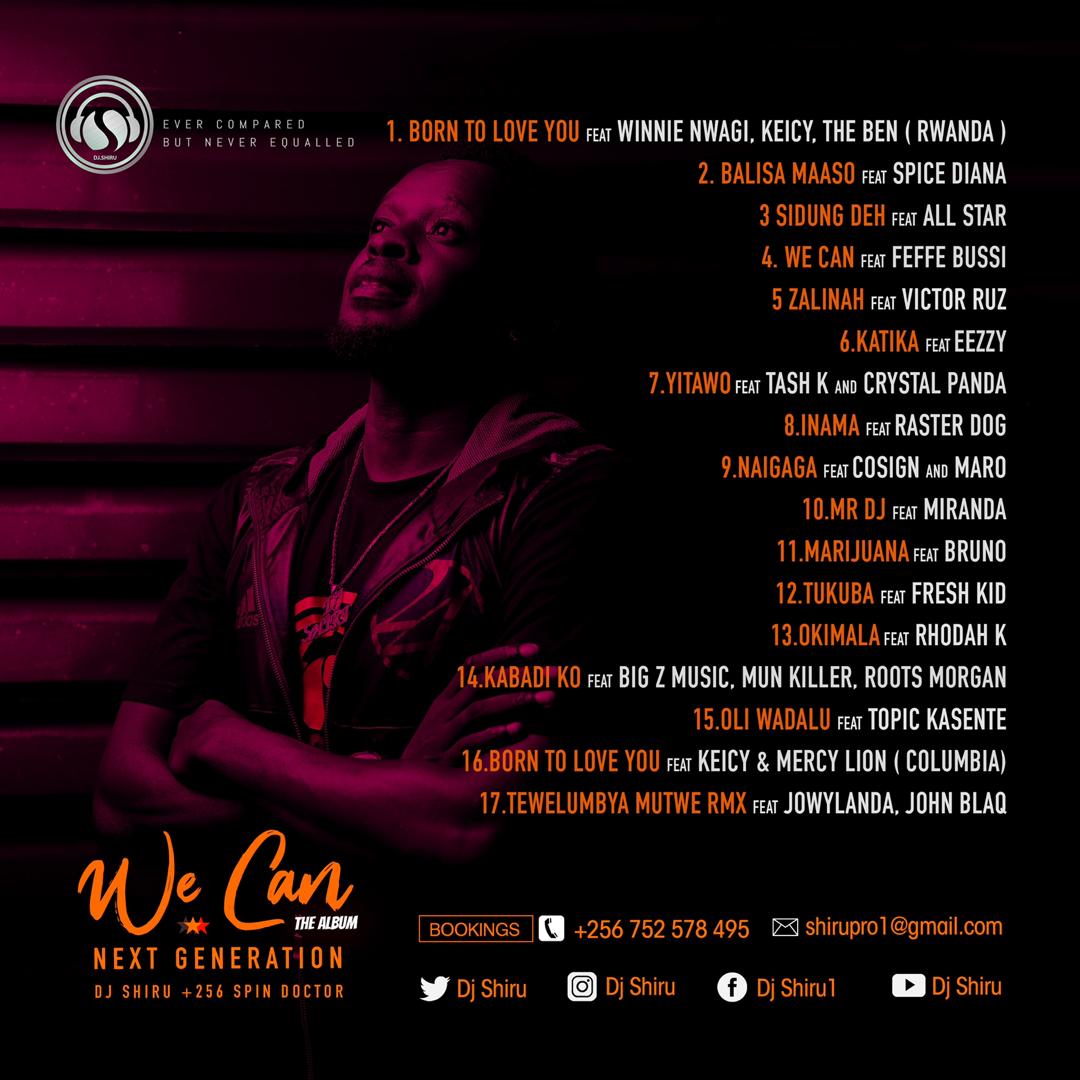 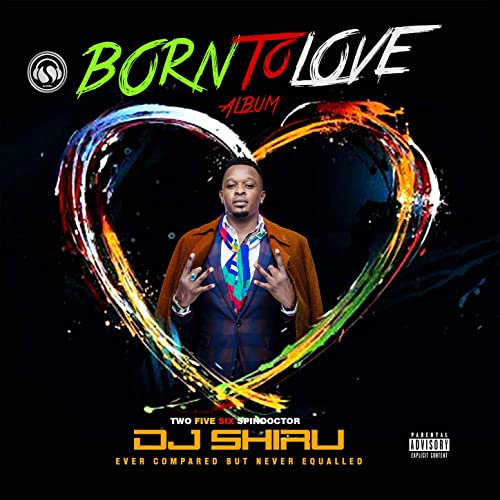 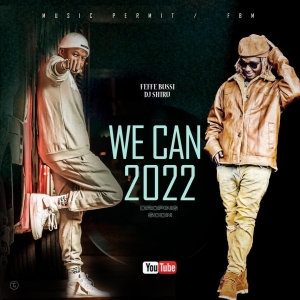 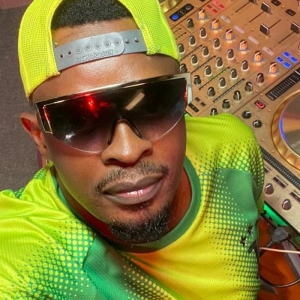 He started his career at the age of 17 following his brother, a famous Dj Rota in Kampala, Uganda. Together with DJ Rota, DJ Shiru was one of the first Disc Jockeys to play music for international artists in Uganda.

He is one of the most popular Ugandan DJs of the 21st century in East Africa and the UK. He enjoys strong popularity in the African Communities.

He went to become one of the top DJs in Uganda with his debut big event being at the Pearl of Africa Music Awards in 2006.

Always at your service…